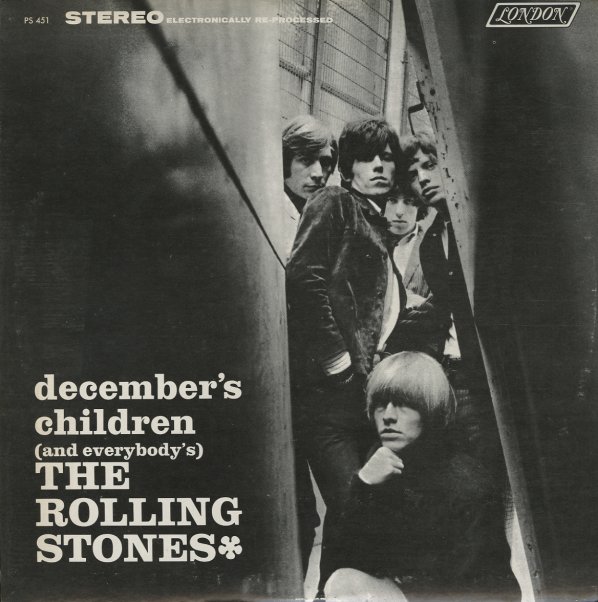 Goats Head Soup
Rolling Stones, 1973. Near Mint- Gatefold
LP...$24.99 (CD...$19.99)
A sometimes-overlooked classic from the Rolling Stones – but that's maybe just because it's sometimes obscured in the shadow of Exile On Main Street, the record that immediately preceded it! And while it might be a stretch to some, we like to think of Goat's head as kind of a capper to that ... LP, Vinyl record album

Sticky Fingers
Rolling Stones, 1971. Near Mint-
LP...$79.99
Landmark work from The Rolling Stones – and a set that may well stand alongside Exile On Main Street for capturing the group at their height! The record's got the Stones very much in their own space – years from just putting a UK spin on American blues – and instead, finding a ... LP, Vinyl record album

Their Satanic Majesties Request
London, 1967. Sealed Gatefold
LP...$24.99
A record that was initially thought by some as a cheap cash-in on the Sgt Peppers concept – but an album that, to us, really helped set The Rolling Stones free to express themselves in so many new and amazing ways! There's definitely a bit of the hippie vibe to the set at times – such ... LP, Vinyl record album

Crusade
London, 1967. Near Mint-
LP...$39.99
John Mayall's on a new crusade here – hitting lines that are almost more truly blusey than his previous albums – thanks to a new lineup in the Blues Breakers combo! Alongside Mayall's lead on vocals, organ, harmonica, and bottleneck guitar – the group also features Mick Taylor on ... LP, Vinyl record album