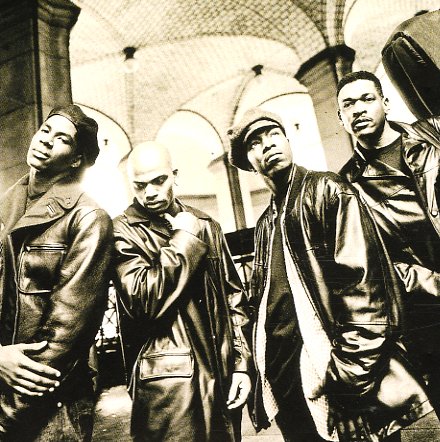 No Diggity – The Very Best Of Blackstreet
Interscope, Mid 90s. Used
CD...$6.99
Solid soul from the great Teddy Riley – working here with his Blackstreet group, a tight harmony quartet formed after the breakup of Guy! The sound is perhaps a bit tighter and smoother than that of Guy, but no less inspired – as Riley was one of the kings of this sound at the time, ... CD