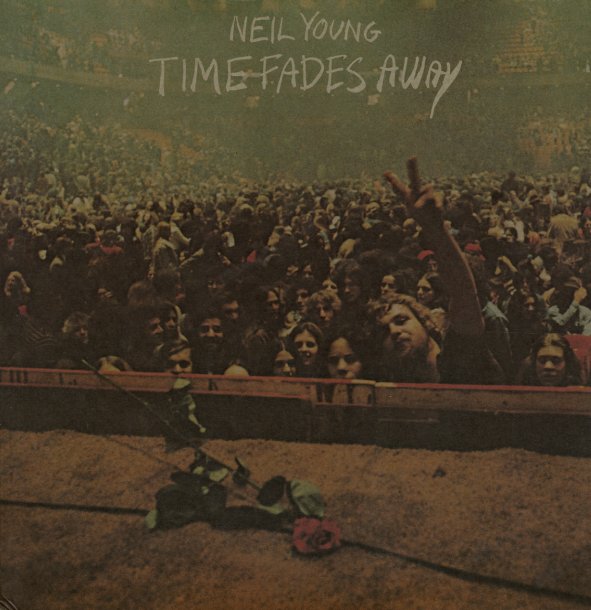 (Original UK pressing. Cover has light wear and clear tape down both seams.)