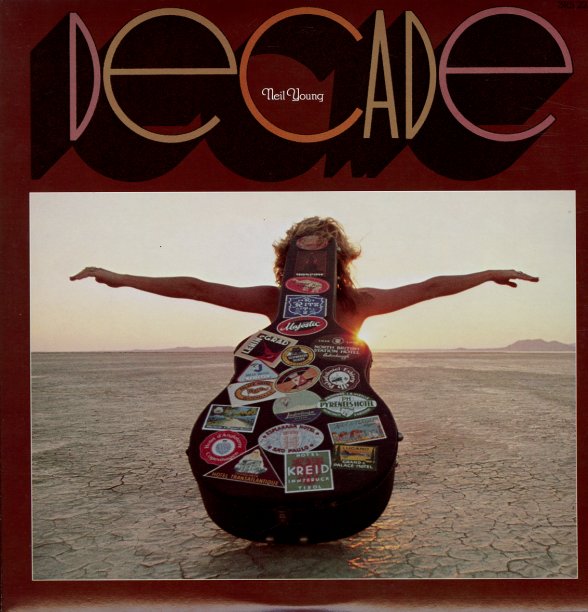 On The Beach
Reprise, 1974. Near Mint-
LP...$69.99
You might not guess it by the records that tend to grace our pages, but we do love some Neil Young around the Dusty offices. And while we'd like to say it doesn't get much better than this prime mid 70s LP, the old man's delivered so many great recordings over the years that would be a mighty ... LP, Vinyl record album