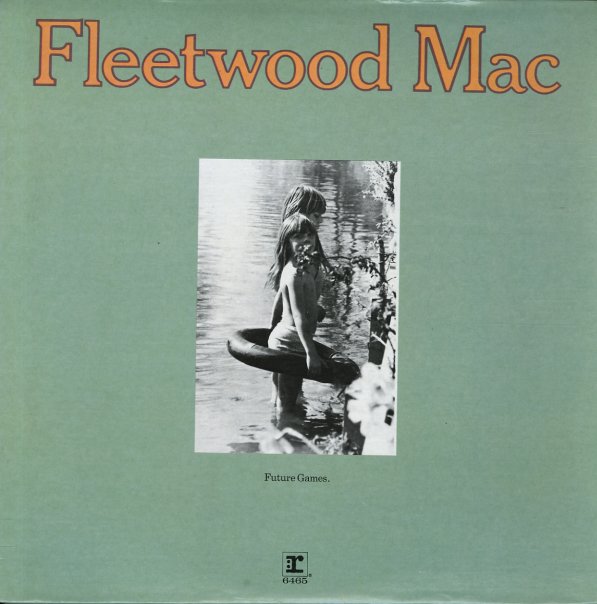 (Tan label pressing in a yellow tinted cover, with light wear and a small index sticker on one corner.)