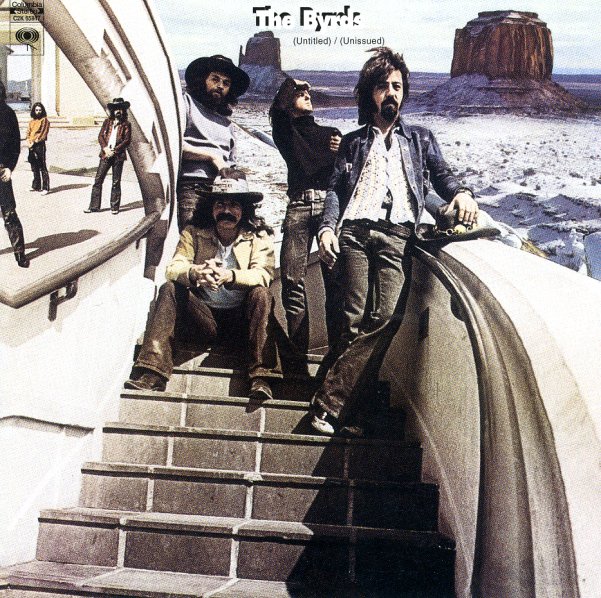 (Cover has some ringwear and small stickers at the bottom right corner.)