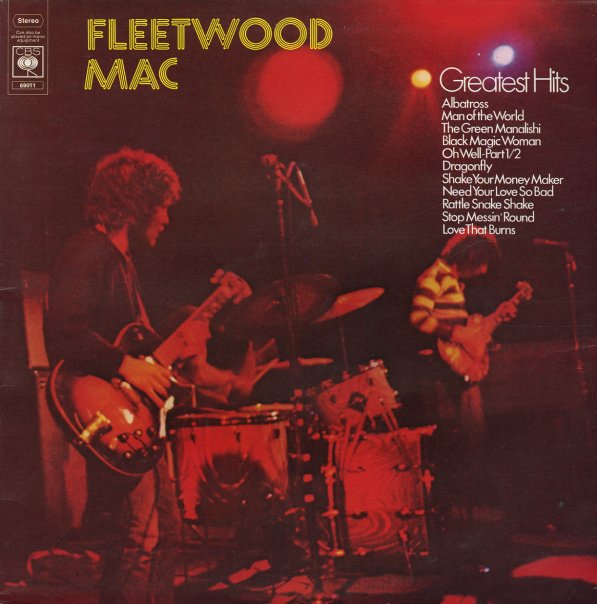 Rumours
Warner, 1977. Very Good+
LP...$29.99
One of the most classic albums of the 70s – a never-ending hit that's continued to inspire generations! Back in the early years of punk, we were thinking that Rumours was a record that would pass by quickly – but it turns out to have a fair bit more staying power than Never Mind The ... LP, Vinyl record album