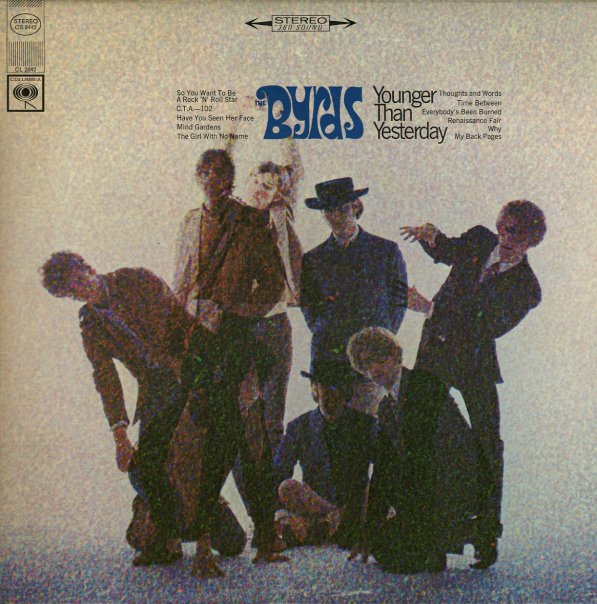 (Mono 2 eye pressing. Cover has light wear and some aging.)