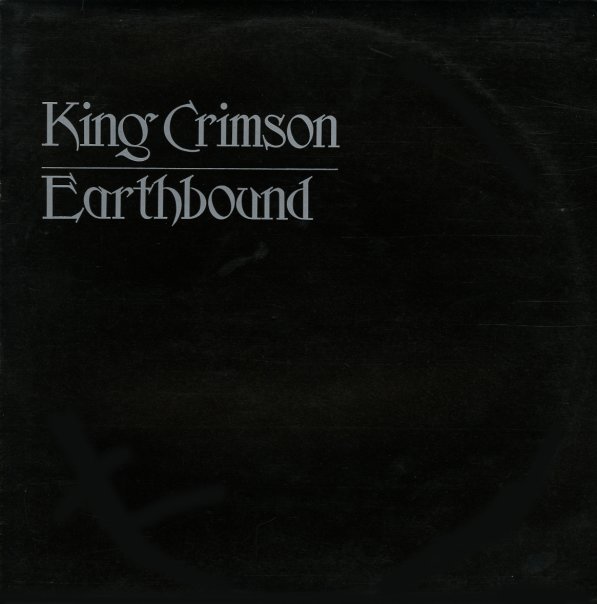 Live work from King Crimson – with some searing versions of tunes that include a 12 minute take on "21st Century Schizoid Man"!  © 1996-2022, Dusty Groove, Inc.
(1st UK pressing. Cover has some edge and surface wear, 'MacDonald' credit on back.)

Islands
Island (UK), 1972. Near Mint-
LP...$34.99
One of our favorites by King Crimson – and a record with a lot more jazz than some of their others! Players include Mel Collins on lots of flutes and saxes – plus guests Keith Tippett on piano, Mark Charig on cornet, and Harry Miller on bass! LP, Vinyl record album

Islands (Atlantic)
Atlantic, 1972. Very Good+ Gatefold
LP...$29.99
One of our favorites by King Crimson – and a record with a lot more jazz than some of their others! Players include Mel Collins on lots of flutes and saxes – plus guests Keith Tippett on piano, Mark Charig on cornet, and Harry Miller on bass! LP, Vinyl record album

In The Wake Of Poseidon
Atlantic, 1970. Near Mint- Gatefold
LP...$39.99
A wonderful second record from King Crimson – a set that follows in the same territory as the debut – with Greg Lake on vocals and Robert Fripp on guitar and devices – alongside Michael Giles on drums and Peter Giles on bass. There's some great jazzy touches at times – ... LP, Vinyl record album

Three Of A Perfect Pair
Warner/EG, 1984. Very Good+
LP...$29.99
The last of the "revival" King Crimson from the early 80s – featuring the lineup that included Robert Fripp, Adrian Belew, Bill Bruford, and Tony Levin. The style is fairly academic, but Belew's presence still gives the record a bit of heart – something that Fripp had trouble ... LP, Vinyl record album

4 Track Demos
Island (UK), 1993. Near Mint-
LP...$79.99
The self-recorded 4 Track Demos for the Rid Of Me LP, an album eventually recorded by Steve Albini as one of the most surprisingly raw major label debuts of the early 90s – at a time when the majors were signing indie artists and putting out bigger sounding, more accessible versions of them, ... LP, Vinyl record album