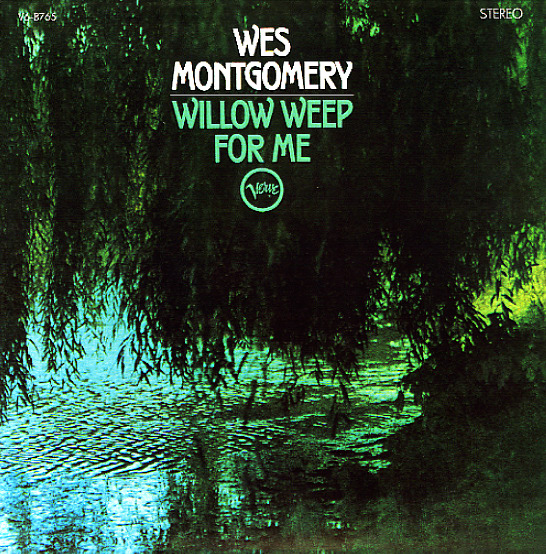 A strange little record, but a great one too – a posthumous album that took older Wes Montgomery sides and souped them up a bit after his death! The core material here is quartet recordings done in 1965 – Montgomery's guitar in a hip group with Wynton Kelly on piano, Paul Chambers on bass, and Jimmy Cobb on drums – other material recorded at the same time as the Smokin At The Half Note set, discovered later by Verve, and augmented with fuller backings from Claus Ogerman for this record in 1968. In contrast to some of Wes' other albums of this nature, the core combo grooving was done first, which then ends up directing Ogerman's arrangements – and not the other way around – making for a really unique mix of sounds, especially on some of the longer tracks. Titles include "Four On Six", "Oh You Crazy Moon", "Willow Weep For Me", "Misty", "Impressions", and "Portrait Of Jennie".  © 1996-2022, Dusty Groove, Inc.
(Out of print. Cover has light wear.)