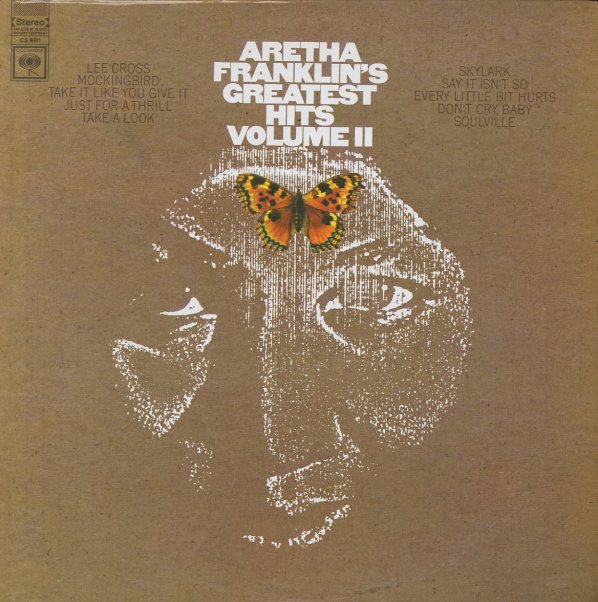 Rejoice
Columbia, 1977. Good
LP...$1.99
A huge hit for both The Emotions and Maurice White – whose Kalimba Productions handled this album in the same hit mode they'd been using for Earth Wind & Fire! There's a polished, soaring bounce her that definitely shows the Earth Wind & Fire touch – and which takes the girls ... LP, Vinyl record album