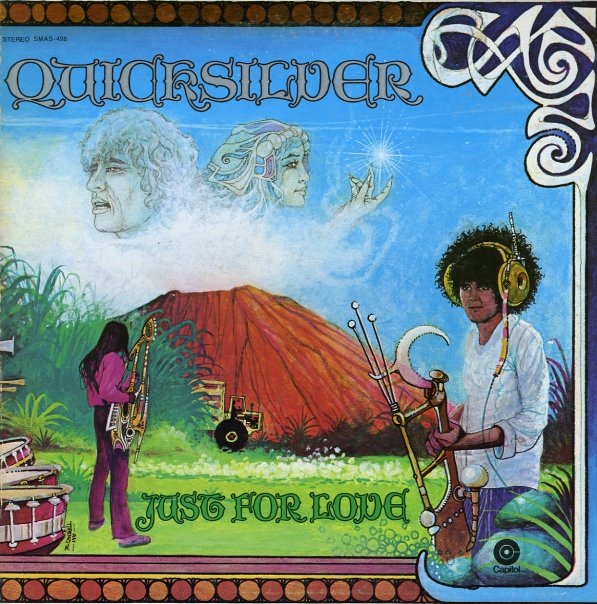 Happy Trails
Capitol, Late 60s. Very Good+
LP...$6.99 11.99
A perfect example of the jamming style of Quicksilver Messenger Service at their best – as side one features a 25 minute extrapolation of Bo Diddley's "Who Do You Love", stretched out by the group into these wicked long guitar lines and pulsating rhythms that shift nicely over time! ... LP, Vinyl record album

Band
Capitol, 1969. Very Good+ Gatefold
LP...$29.99
Maybe not the first album from the legendary Band – but a record in which the group get everything completely right all the way through – and sparkle with that special sound that continues to influence generations of music makers, and music lovers! All the great elements the group were ... LP, Vinyl record album