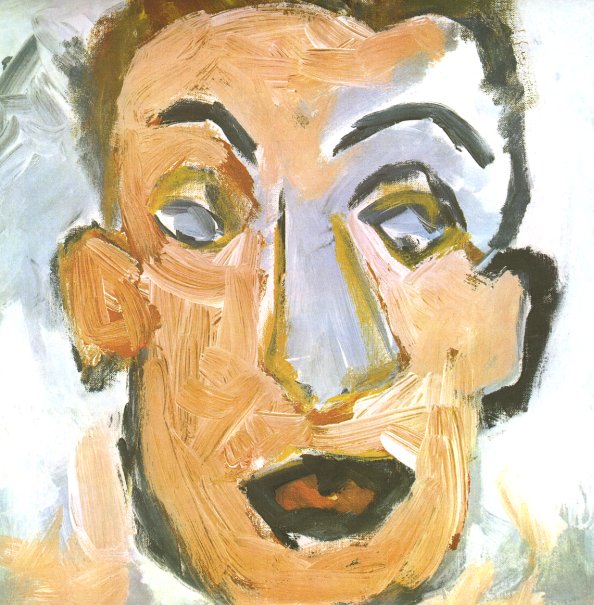 John Wesley Harding
Columbia, 1968. Very Good+
LP...$14.99 (LP...$26.99)
A pivotal album for Bob Dylan – a record that continues the Nashville experiment of Blonde On Blonde, but which compresses it a bit more – almost like he's re-folding the electric energy back into the darkness of the spare sound of Times They Are A-Changin! Bob plays guitar, harmonica, ... LP, Vinyl record album