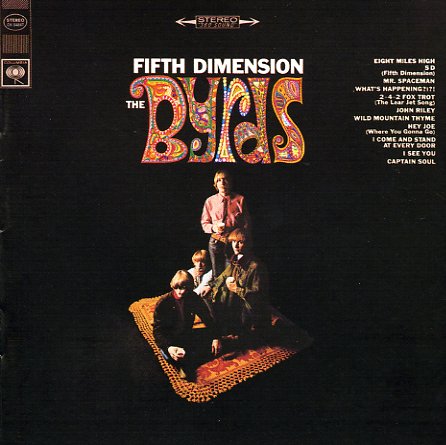 Bookends
Columbia, 1968. Very Good
LP...$19.99
If you ever needed a record to convince you that Simon & Garfunkel were geniuses, and way more than just mainstream pop – this is it! The production is sublime – soft sounds moving beautifully along with the heavenly vocals – and the songwriting hits a new level of ... LP, Vinyl record album

Distant Shores
Columbia, 1966. Very Good+
LP...$19.99
A slightly headier sound than before from Chad & Jeremy – music that's still in a great mix of Brit Invasion and Sunshine Pop, but which also shows a somewhat deeper sensibility too – a desire to reach past the simpler pop modes that first got the pair going here in the US! Chad ... LP, Vinyl record album

Nashville Skyline
Columbia, 1969. Very Good+
LP...$34.99
Dylan's wonderful foray into country rock – the great Nashville Skyline! He takes his voice into a strangely crooning arena that we hadn't heard from him before or since, kinda adding a mysterious vibe of the whole thing. Titles include a duet with Johnny Cash on "Girl From The North ... LP, Vinyl record album