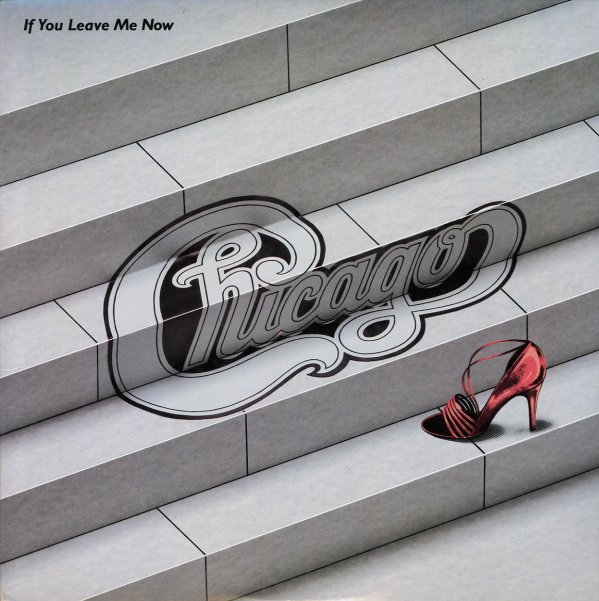 If You Leave Me Now