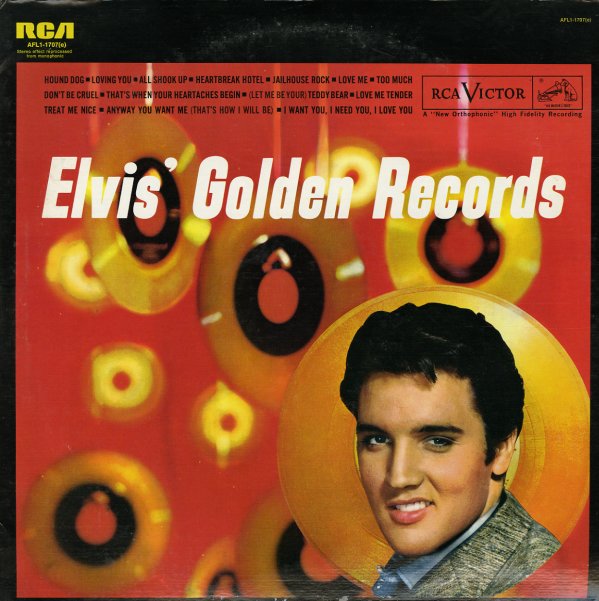 From Memphis To Vegas/From Vegas To Memphis (aka In Person At The International Hotel/Back In Memphis)
RCA, 1960s. Near Mint- 2LP Gatefold
LP...$29.99
... LP, Vinyl record album