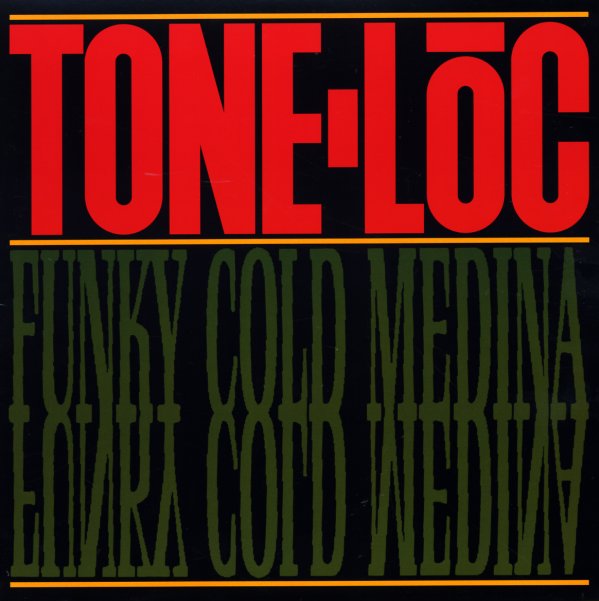 Whether you're a Dust Brother completists or can't fight off a huge, fun mainstream rap tune as hard you as you try, this is Delicious Vinyl, indeed!  © 1996-2021, Dusty Groove, Inc.