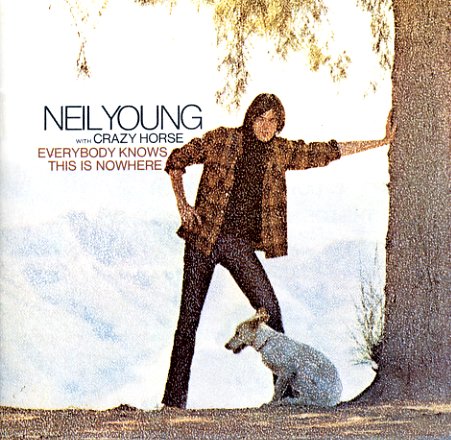 Titles include "Cinnamon Girl", "Round & Round", "Down By The River", "Running Dry", and "Cowgirl In The Sand".  © 1996-2021, Dusty Groove, Inc.
(Tan label stereo pressing. Vinyl has a mark that clicks through the first three songs on side one, but plays fine otherwise.)