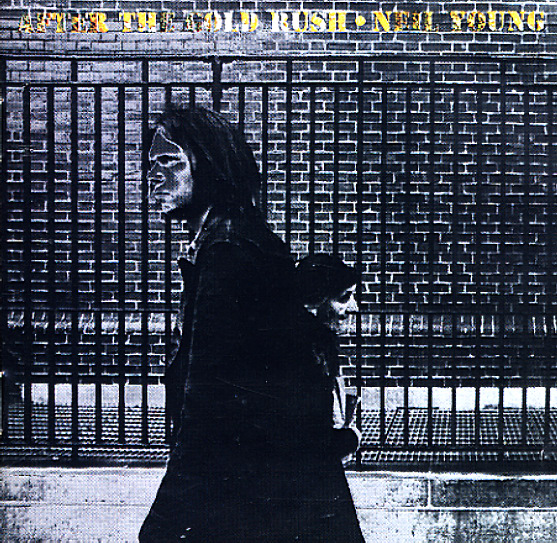 A stone classic – with "Southern Man", "Crippled Creek Ferry", "I Believe In You", "After The Goldrush", and "Only Love Can Break Your Heart".  © 1996-2021, Dusty Groove, Inc.
(Tan label stereo pressing. Cover has some surface and edge wear, a name in marker and light staining and waviness from moisture along the bottom.)