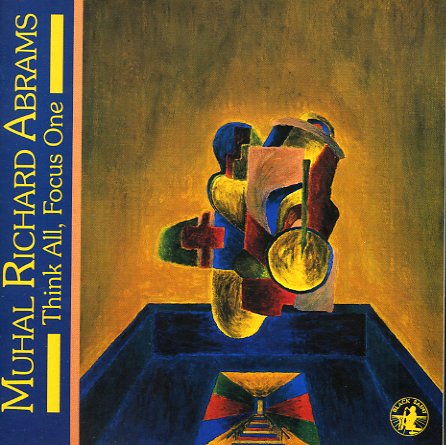 Song For All
Black Saint (Italy), 1997. Used
CD...$8.99
Music from one of the greatest periods ever for AACM legend Muhal Richard Abrams – a time when the pianist was opening up in so many different creative directions! Song For All finds Abrams working with a group that includes Eddie Allen on trumpet, Aaron Stewart on saxes, Craig Harris on ... CD