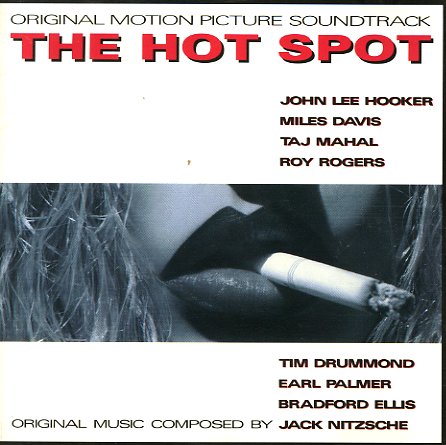 Fantasy Film World Of Bernard Herrmann
El (UK), Late 40s/1950s. Used
CD...$8.99 (CD...$12.99)
Most folks know Bernard Herrmann for his famous moody soundtracks for Alfred Hitchcock, or his late life genius on the Taxi Driver score – but Herrmann also had a great ear for more fantastic styles, too – and could turn his dark orchestrations into other cool spacey and watery styles ... CD