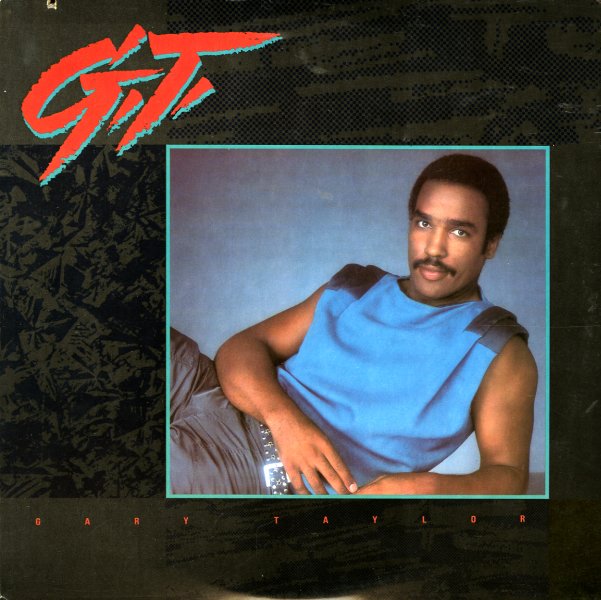 The early 80s debut from singer, songwriter Gary Taylor – also playing Rhodes, piano and synth on this set – filled with nicely grooving 80s soul! The songs are solid, and though he'd go on to write songs for a number of soul and R&B stars, he lets these numbers build slowly into the hooks and choruses. There's lots of bouncing keys and drum machine thump and washes of synth – and nice, funky bass lines. Includes "Down For The Count",, "Just What I Have In Mind", "On The Line", "This Time", "Looking Back", "Special" and more. This CD edition includes the bonus track "On The Line (Long Version)".  © 1996-2022, Dusty Groove, Inc.