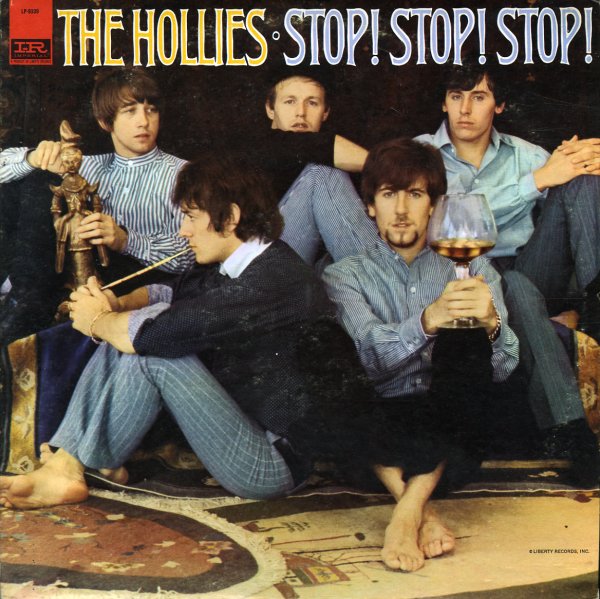 Put A Little Love In Your Heart
Imperial, 1969. Sealed
LP...$14.99
Quite possibly the last great hit from singer Jackie DeShannon – an album built around the righteous spirit of the title track – filled with really wonderful original tunes penned by Jackie and soul singer Jimmy Holiday! The album may well be the best to explore the space between pop ... LP, Vinyl record album

Billy J Kramer with The Dakotas