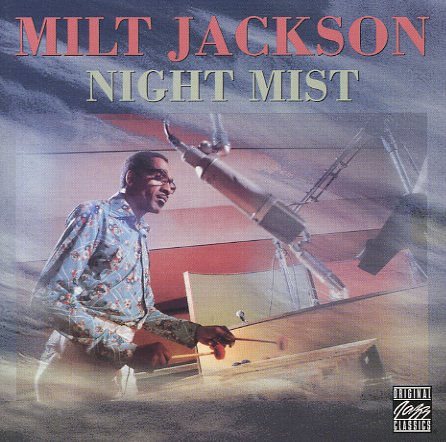 Statements
Impulse/GRP, 1961/1964. Used
CD...$4.99 8.99
A great statement from vibist Milt Jackson – one of his key solo sessions in a great 60s run of recordings away from the Modern Jazz Quartet! Like the classics that followed this one, the vibe is much more soulful than any of Milt's records with the MJQ – kind of an extension of the ... CD

Milt Jackson Live At The Village Gate
Riverside/OJC, 1963. Used
CD...$11.99
A great little set from that time when Milt Jackson was fronting a group that also included Jimmy Heath on tenor – a wonderful pairing of talents that made for some of Milt's most soulful sides of the 60s! Heath's sharp-edged tone is a great contrast to Jackson's smoother touch on the vibes ... CD