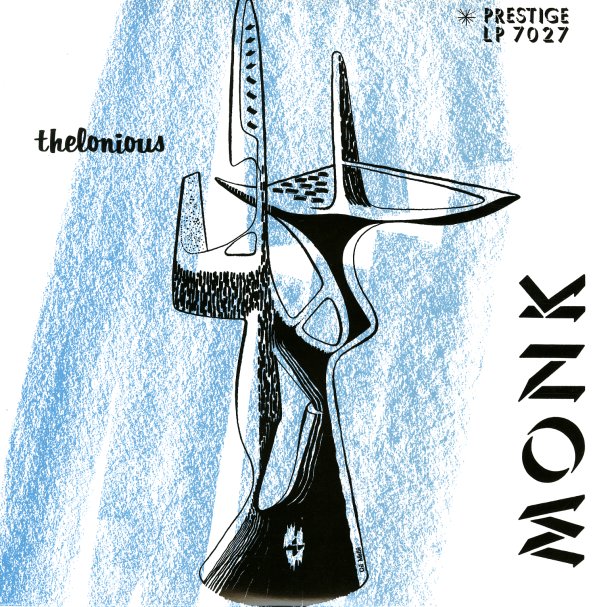 Key early trio material from Thelonious Monk – a record that features seminal recordings of important compositions, all done in sharply angular versions that showcase the best modern Monk touch on piano! As with a number of early Prestige LPs, the material here is pulled from 2 different sessions that were originally issued as smaller records – but there's a deeply unified sound to the record, and the raw early Monk sound is undeniably great! The trios here feature either Gary Mapp or Percy Heath on bass, and Art Blakey or Max Roach on drums – and titles include "Monk's Dream", "Little Rootie Tootie", "Bemsha Swing", "Trinkle Tinkle", "Blue Monk", "Just A Gigolo", and "Bye-Ya".  © 1996-2023, Dusty Groove, Inc.
(Out of print.)