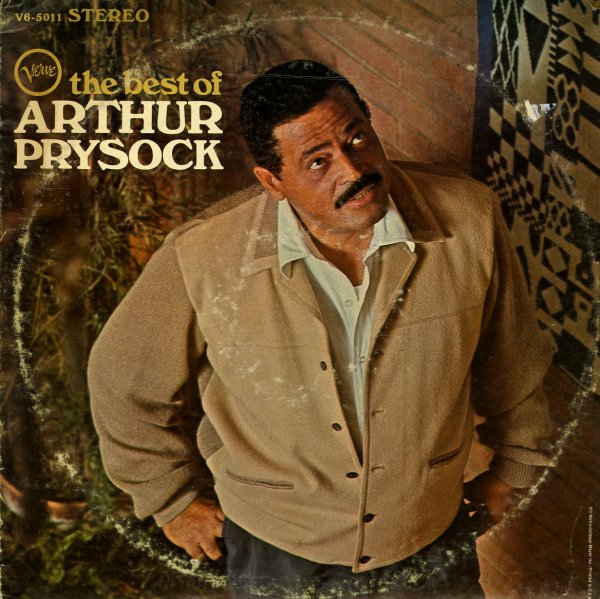 Mr Arthur Prysock & Guest
Old Town, Early 60s. Sealed
LP...$9.99
The famous guest here is Count Basie – who makes the album sound even groovier than some of Prysock's other records from the time – and we like all of those quite a bit! The mix is wonderful – and titles include "Where Are You", "Sunday", and "Do Nothing ... LP, Vinyl record album