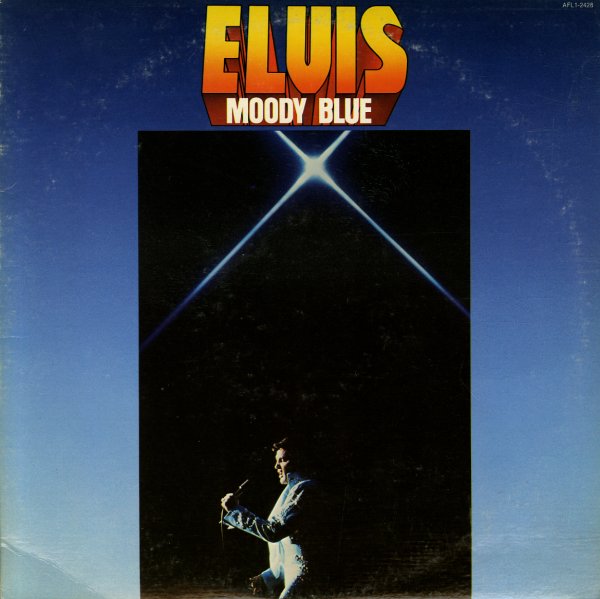 Elvis Is Back
RCA, 1960. Very Good Gatefold
LP...$34.99 (CD...$4.99)
Elvis Is Back – back from the Army, that is – pictured on the front cover in civvies, but on the back and inside in his military uniform! The package is a nice welcome home to the King – with lots of photos on the inside of the gatefold cover, and a set list that includes "So ... LP, Vinyl record album