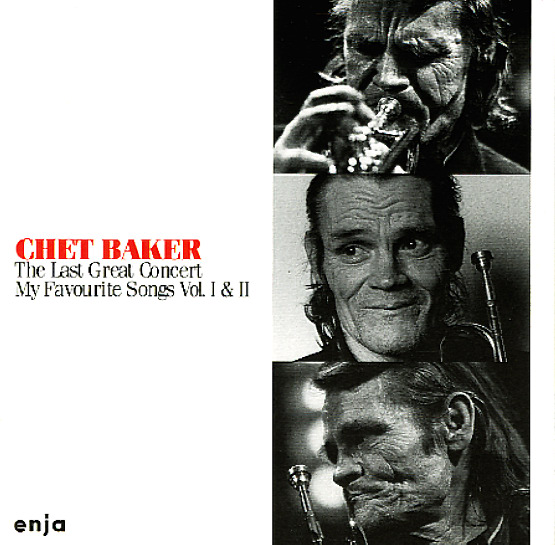 Out Like A Light
Enja (Germany), 1981. Used
CD...$9.99
Wonderful guitar work from John Scofield – awash in those warm chromatic tones that make his work from this period so great – set up in a sweet trio with Steve Swallow on electric bass and Adam Nussbaum on drums! The sound has a nice sort of focus – still some of the ethereal ... CD