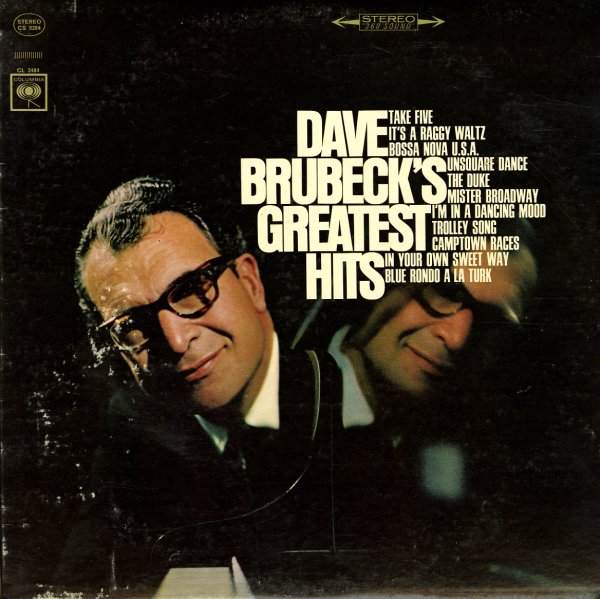 Distinctive Rhythm Instrumentals (10 inch LP)
Fantasy, 1950. Very Good+
LP...$24.99
Amazing work from the young Dave Brubeck – tunes that are definitely distinctive, given his fresh modern approach to the music! The group's an octet, with Paul Desmond on alto – and titles include Brubeck arrangements of "Let's Fall In Love", "Love Walked In", " ... LP, Vinyl record album

George Benson Cookbook (Collector's Series)
Columbia, 1967. Near Mint-
LP...$3.99
A great little record from the days before George Benson had totally hit his smooth jazz sound of the 70s, and was being pushed by Columbia as a hard wailing soul jazz leader! The record features his classic quartet with Lonnie Smith on organ – grooving away hard hard hard, sometimes even ... LP, Vinyl record album