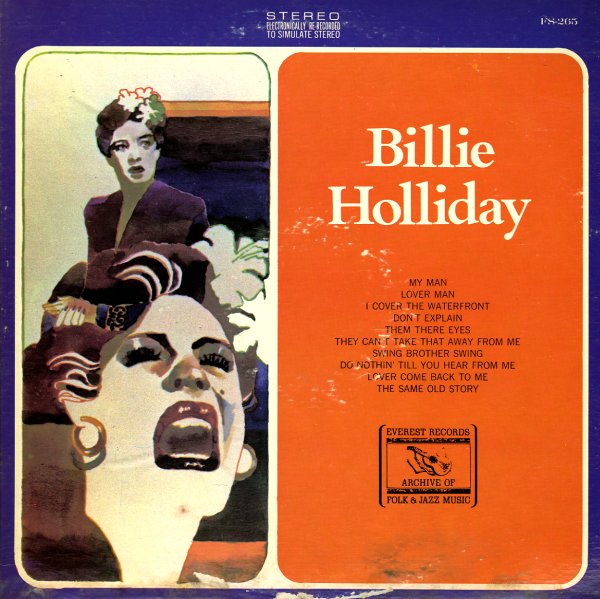 Live At The Monterey Jazz Festival (aka Jimmy Witherspoon At Monterey)
Hi Fi/Everest, 1959. Sealed
LP...$11.99
Arguably one of the greatest albums ever cut by Jimmy Witherspoon – recorded live at an early Monterey Jazz Festival, and done in a style that shows the strong link between jazz and blues in Jimmy's work! The group on the set includes Ben Webster, Roy Eldridge, Coleman Hawkins, and Woody ... LP, Vinyl record album