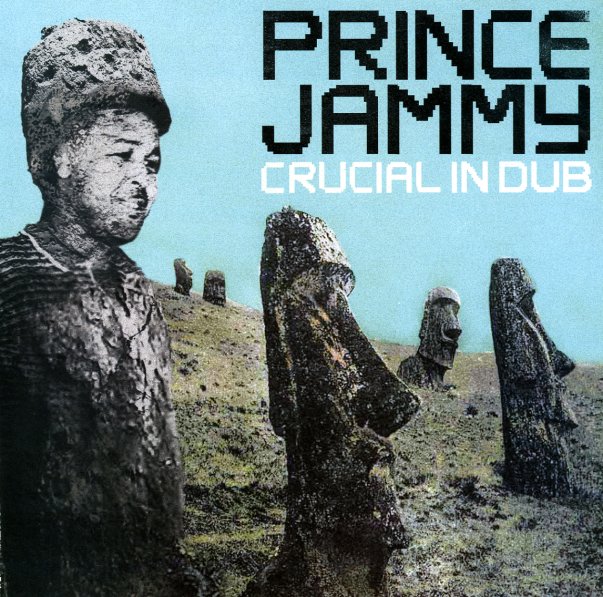 Unreleased work from the great Prince Jammy – an assortment of never-heard dubs, all of which bristle with a sharpness that marks the start of the digital generation! There's a spareness here that's wonderful – Jammy's way of making a key element be just enough out front of some slow-stepping rhythms – all very earthy, even though there's a sonic sharpness to the music – a vibe that heralds that new generation that the Prince helped open up in Jamaican music! Titles include "President Dub", "Sunny Side Dub", "Vincent In Dub", "Nuff Corn Dub", "Anything A Dub", "One Million Dub", "Yah We Deh Dub", "Higgler Move Dub", and "Mr Joe Is Dubbing".  © 1996-2022, Dusty Groove, Inc.