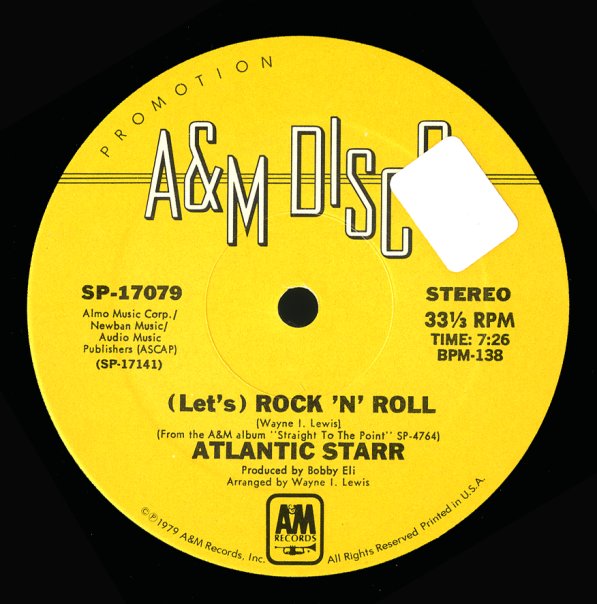 (In an A&M Disco sleeve. Sleeve and labels have some marker.)

Where Is My Man (voc, inst)
Streetwise, 1983. Near Mint- (pic cover)
12-inch...$9.99
Either a comeback or a swan song for Eartha – as it was her first big single in years, and maybe her last ever – but whatever the case, the tune was a strong entry in the camp disco category – with a title and theme that would keep this one playing on dancefloors for years! 12-inch, Vinyl record

I Wanna Do The Do/Hey Western Union Man
Philadelphia International, 1979. Near Mint-
12-inch...$14.99
A nice little funky number from Bobby Rush – still with a bluesy undercurrent, but some smoother Philly touches as well! "Do The Do" is quite different than the usual club you might expect from Philly International at the time – and although produced with a full feel, still ... 12-inch, Vinyl record

Let No Man Put Asunder (5:54, 90s mix, voc, voc dub, 90s dub))
Salsoul/Double J, Late 70s/1993. Very Good+
12-inch...$13.99
One of the best tracks ever by First Choice! "Let No Man" is a sweeping anthemic club track – with a righteous lyric about love and losing it, and some killer production by the Baker-Harris-Young team that really gives the girls a great soulful groove! This reissue in the Salsoul ... 12-inch, Vinyl record

Out Of Work (voc, inst)
P&P, Late 70s. Near Mint-
12-inch...$14.99
A soulful stormer in the best P&P tradition! Jesse Gould delivers a raw deep soul vocal about being out of work, while Billy Nichols lays down an extremely contagious electric club groove – replete with a haunting keyboard riff, crashing strings, and a triple-time bassline! 12-inch, Vinyl record