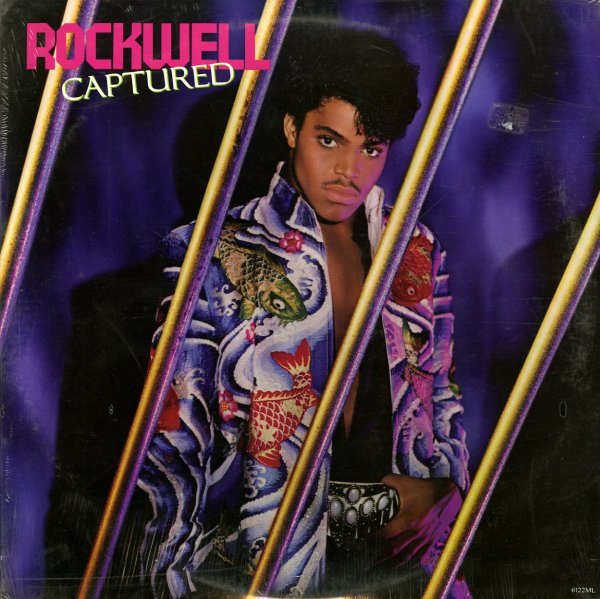 (Includes the printed inner sleeve. Cover has some minor peeled spots near the bottom.)