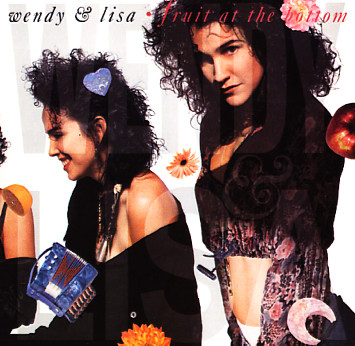 The second album from the team of Wendy & Lisa – and a record that nicely gets past some of the more mainstream sounds of the first! The styles here move a bit more away from the mid 80s pop/soul modes the pair first forged with Prince – and there's a bit more variety in the arrangements and song structure overall – showing the deeper talents that always lurked behind the pair's more pop-tuned sensibilities. The overall sound is still pretty late 80s, but in a way that shakes off a fair bit of cliche – and titles include "Lolly Lolly", "Are You My Baby", "Satisfaction", "Always In My Dream", "Everyday", and "I Think It Was December".  © 1996-2021, Dusty Groove, Inc.
(Includes the printed inner sleeve. Cover has light wear and a promo stamp.)