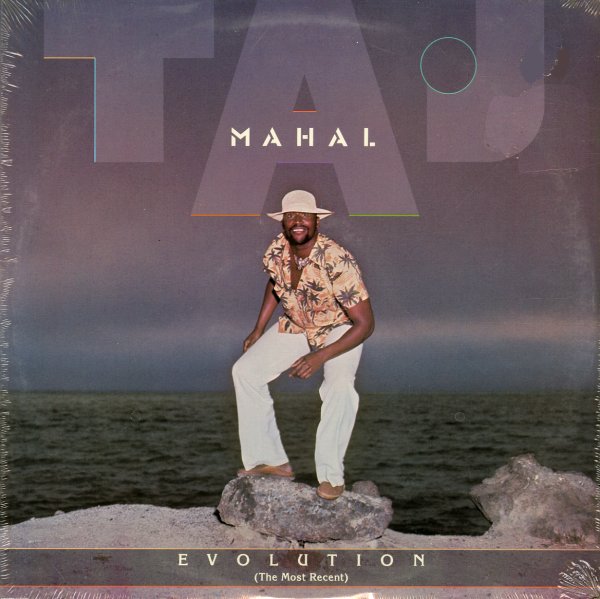 Evolution (The Most Recent)

A well-titled set – given that the record really shows an evolution in the style of Taj Mahal! Some cuts are still in an older bluesy mode, but a few others feature some great backings from Leon Pendarvis – who creates this fuller, soaring sort of style that takes off with plenty of power! The approach is a great way to use Taj's vocals in a richer 70s soul setting – and those cuts are balanced by some more stripped-down numbers that include a few that follow in the recent Mahal use of steel drums. Titles include "Sing A Happy Song", "Lowdown Showdown", "Why You Do Me This Way", "Highnite", and "Salsa De Laventille".  © 1996-2022, Dusty Groove, Inc.
(Cover has light wear, cutout notch.)