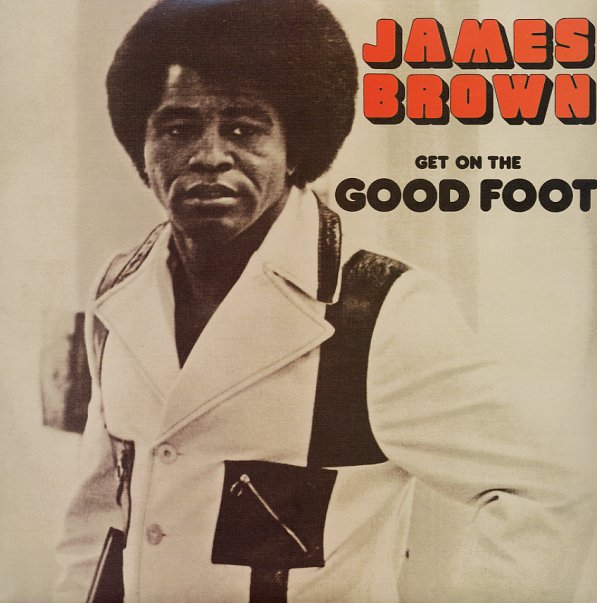 A really great double-length set from James Brown – maybe slightly less iconic than some of his other classics from the early 70s, but a record that really shows the man stretching out and finding his groove! The whole thing is a great example of the new freedoms that Brown was experiencing away from King Records – and the approach not only recreates the mix of funk and soul that you'd find on Hell, but also echoes some of the People Records style to come too – in part because there's a few tracks that have the vibe of a funky 45, and also because James lets the newly-revived Hank Ballard com in and do a 5 minute recitation about how great James has been to his career. Titles include the long numbers "Funky Side Of Town" and "Please Please" – plus "Your Love Was Good For Me", "The Whole World Needs Liberation", "Nothing Beats A Try But A Fail", "My Part/Make It Funky (parts 3 & 4)", "I Got A Bag Of My Own", "Dirty Harri", "Recitation by Hank Ballard", "Ain't It A Groove", "I Know It's True", "Get On The Good Foot (parts 1 & 2)", and "Cold Sweat", in a new arrangement by Dave Matthews!  © 1996-2022, Dusty Groove, Inc.
(Scorpio reissue. Cover has a small sticker spot.)