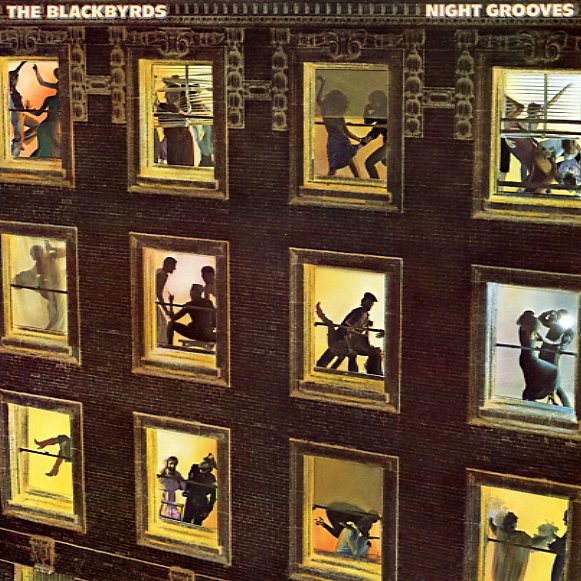 Pieces Of A Man (180 gram pressing)
Flying Dutchman/BGP (UK), 1971. New Copy Gatefold (reissue)
LP...$19.99 24.99 (CD...$7.99)
Our favorite-ever album from Gil Scott-Heron – and a set that we'd easily rank as one of our favorite soul records of the 70s! The mix of modes is mindblowing right from the start – as Gil's poetry comes into play with his growing talents as a singer, and his warm sensibility for jazz ... LP, Vinyl record album