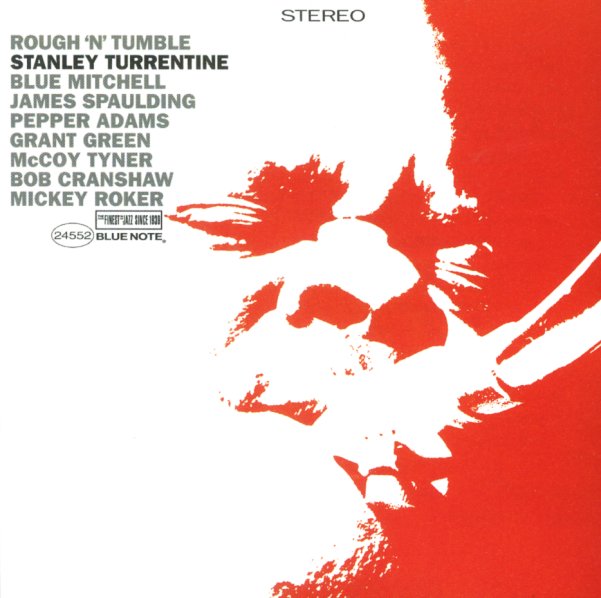 Stanley's soulful horn is set in a slightly larger group, in the style that would dominate his later years for the Blue Note label. Duke Pearson arranged the set, and players include James Spaulding, Blue Mitchell, Grant Green, Pepper Adams, and McCoy Tyner. Tracks are of medium length, with Stan blowing some nicely-pinched solos on titles like "Shake", "Walk On By", and "And Satisfy" – all with tight arrangements by Pearson!  © 1996-2021, Dusty Groove, Inc.
(Out of print.)