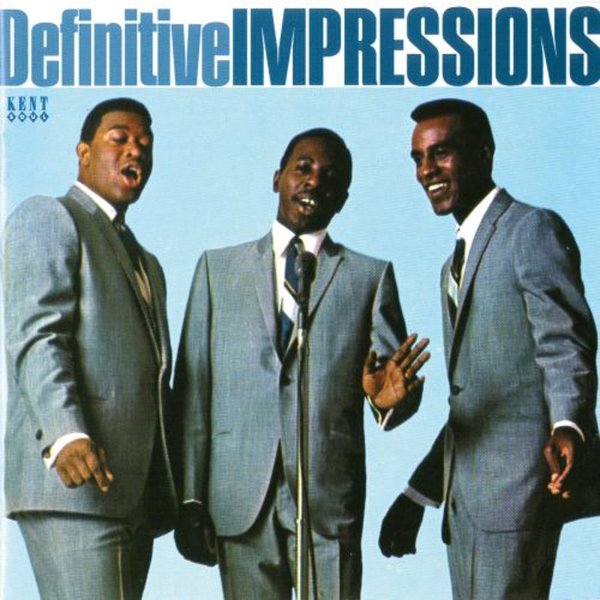 Heavenly harmony soul! 28 rock solid tracks of the Impressions' best work for ABC Records from the 60's – some of the best group soul recorded during the decade, and a motherlode of excellent tracks written by Curtis Mayfield and arranged by the great Johnny Pate! Tracks include "Minstrel & Queen", "I Made A Mistake", "Grow Closer Together", "You've Been Cheatin", "I Loved & I Lost", "I Need You", "Meeting Over Yonder", "Amen", "People Get Ready", "I'm So Porud", "Talkin About My Baby", "Sad Sad Girl & Boy", "I'm The One Who Loves You", "Gypsy Woman", "I've Been Trying", "You Always Hurt Me", and "Woman's Got Soul". Not a dud track on the whole CD, and if you're not breathless after it's over, we'll slap you across the face and make you start the whole thing over!  © 1996-2021, Dusty Groove, Inc.