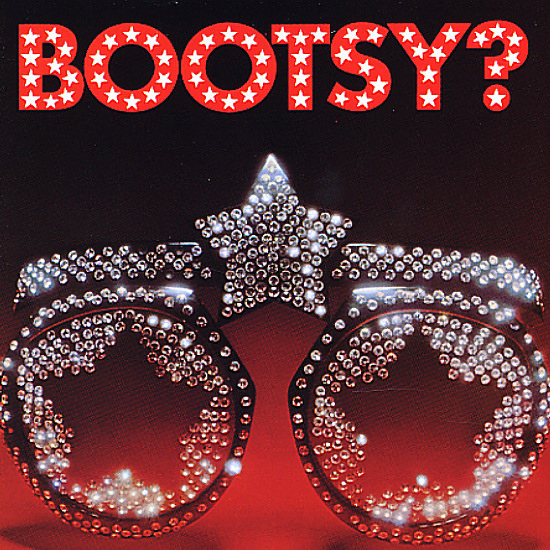 What can we say? Bootsy's on top of the world here – not only The Player Of The Year, but also the most soulful artist in the P-Funk stable, and a master of the smooth sly slinky groove that would forever be taken up by bands from LA – both in the immediate soul years, and in later sampling hip hop ones. The record's got a sophisticated soul approach that moves the music way past slapped basslines and funny glasses – and thanks to top-line musicianship, including some help from Fred Wesley, Bootsy avoids any cliches that might have buried this one under the mountain of P-Funk albums hitting the market at the same time. Includes the monster track "Hollywood Squares" – plus "May The Force Be With You", "Very Yes", "Bootsy?", and "Bootzilla".  © 1996-2021, Dusty Groove, Inc.