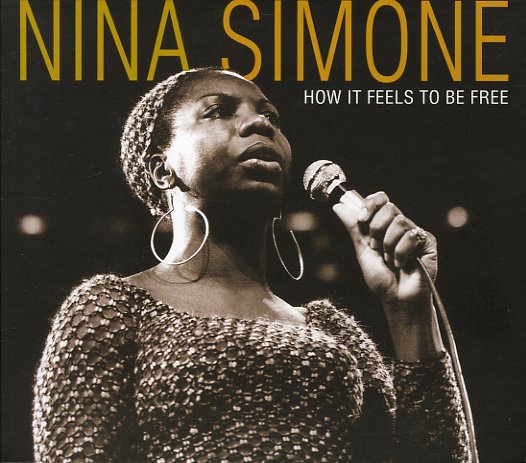 How It Is To Be Free

Duet (with bonus tracks)
Capitol, 1955. Used
CD...$5.99
Haunting stuff – and one of June Christy's darkest albums! June's singing here with her old boss, Stan Kenton, at the piano – no other real backing, just the pair of them working together in a session that's uniquely stripped down for the time. June's vocals are frail and tender ... CD