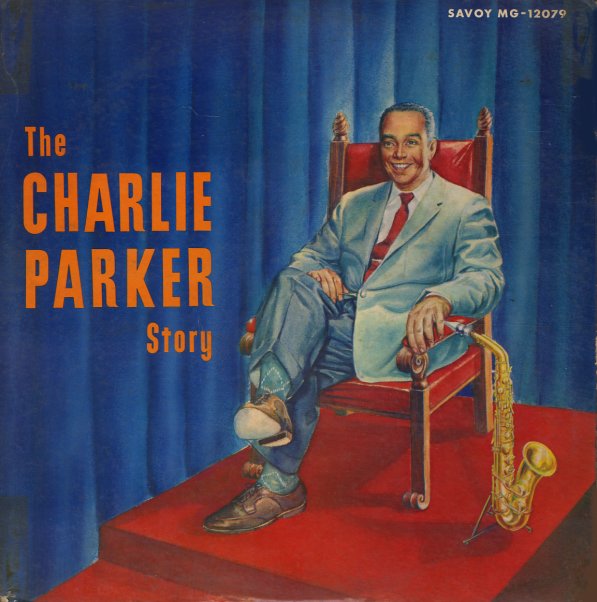 Well, it's not the whole Charlie Parker Story – but the album does feature some great material from a very famous session, recorded on 11/26/1945, originally issued on 78s, along with extra tracks, compiled here in one of Savoy's posthumous Bird LPs from the early 60s. The group includes Miles Davis on trumpet, Bud Powell on piano, Curley Russell on bass, and Max Roach on drums – and titles include original and alternate takes of "Thriving From A Riff", "Meandering", "Koko", "Now's The Time", and "Billie's Bounce", all in early famous versions!  © 1996-2021, Dusty Groove, Inc.
(Out of print.)