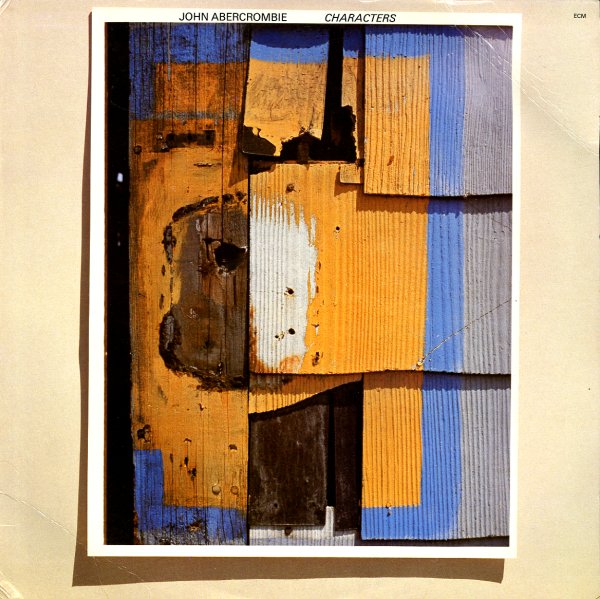 It's OK To Listen To The Gray Voice
ECM, 1985. Near Mint-
LP...$7.99
With David Torn on guitar and DX7, Eberhard Weber on bass, and Michael DiPasqua on drums and percussion. LP, Vinyl record album

Eventyr
ECM, 1981. Near Mint-
LP...$13.99
With Garbarek on tenor and soprano sax and flute, Abercrombie on 6 and 12 string guitars and mandolin, and Vasconcelos on berimbau, talking drums, percussion, and voice. LP, Vinyl record album