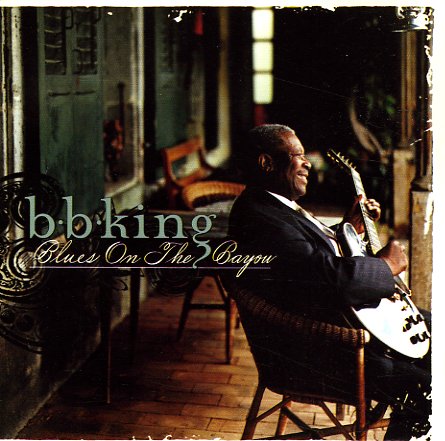 Live At The Regal
MCA, 1965. Used
CD...$4.99 (CD...$8.99)
An excellent set by BB King – one of his best from the 60s, and a smoking live set recorded at Chicago's legendary Regal Theatre! The enthusiasm at the venue shows that BB's Memphis-honed style is a perfect fit for the electrified Chicago sound of the 60s – and the recording really ... CD

Together For The First Time – Live
ABC/MCA, 1974. Used
CD...$4.99
A mid 70s meeting of two seminal blues talents from the Memphis scene – singer Bobby Blue Bland, and legendary guitarist BB King! The pair were both working for ABC at the time – major label fame after years woodshedding in the indies – and hitting well-deserved fame for their ... CD