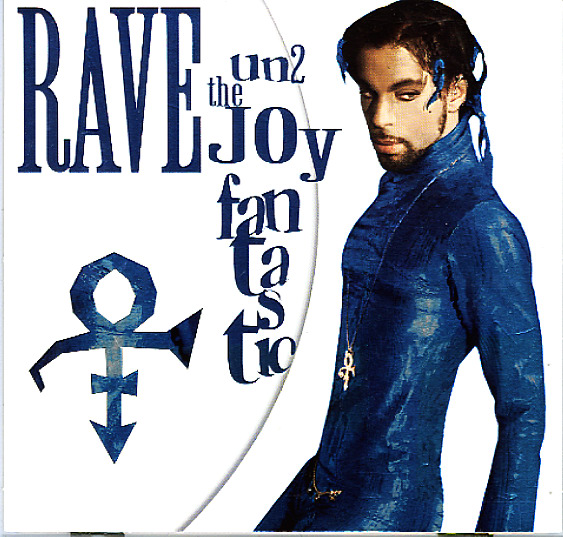 3121
Universal, 2006. Used
CD...$3.99
A strong effort from the mid 00s revitalized Prince – one that doesn't approach the greatness of the best material, but a graceful and consistent gem nonetheless! As it was done on his big ol' comeback album, Musicology, Prince takes strides to revisit his classic styles on the different ... CD

Musicology
NPG, 2004. Used
CD...$2.99
A very strong album by the one-and-only Prince – maybe the catchiest, most rewarding full length by the royal one since the Revolution days! Musicology is most notable for the undeniable exuberance and joy that vibrates from the speakers, track after track. Prince seems to be having fun on ... CD

Woman Needs Love (with bonus tracks)
Arista/FTG, 1981. Used
CD...$12.99 (LP...$2.99)
The start of Ray Parker's big hit run of the 80s – a set that has the Raydio group stripped down to just a duo behind Ray, and Parker very firmly out in the lead on vocals! The title hit's a smooth standard that's kept on going for many years – just the kind of cut that crossed Ray ... CD