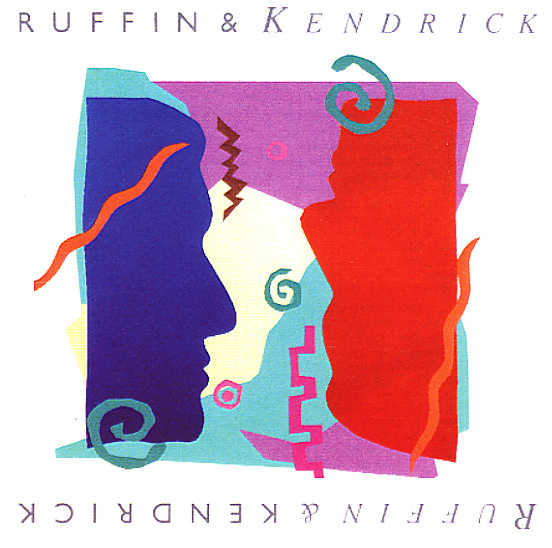 A late 80s duo set from former Temptations David Ruffin & Eddie Kendricks! The Ruffin & Kendrick album for RCA (we didn't leave the -s off Eddie's last name, that's how he was billed at the time) finds both in excellent form vocally, and rather than making a neo-classic Motown vibe for the record, the production is very much in the 80s modern soul mode of bigger hits of the day. It's got bright synth soul, a bit of boogie, and other other mid-to-late 80s modes that should have made this one a real win commercially – especially given the soulful weight and importance of the singers and genuine emotion in their performances. Titles include "I Couldn't Believe It", "Ordinary Girl", "One More For The Lonely Hearts Club", a cover of "Family Affair", "Goodnight Pillow".  © 1996-2022, Dusty Groove, Inc.
(Cover has a promo stamp, hype sticker, some marker, and an index label in front.)