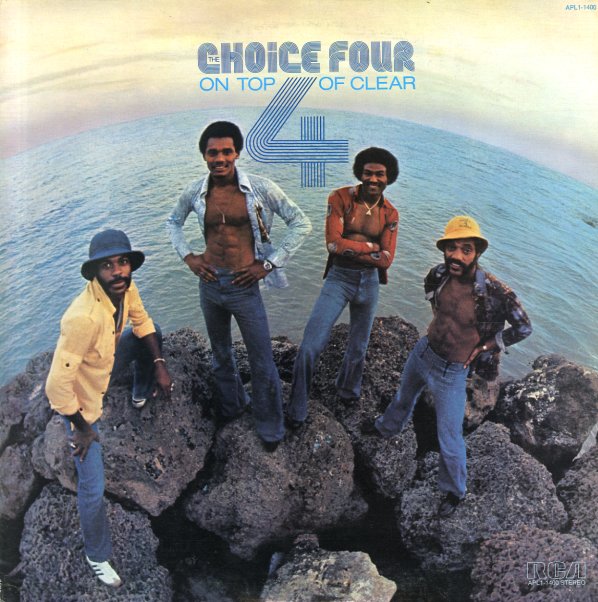 Black & White
RCA, 1981. Near Mint-
LP...$4.99 (CD...$9.99)
A great step into the 80s for The Pointer Sisters – a record that has them bringing in themes that are a bit more soulful than some of their previous efforts! The album's still got all the big crossover potential of their other hits – but the groove's got a solidly soulful vibe overall ... LP, Vinyl record album

Do It
RCA, 1978. Very Good+
LP...$7.99
The second album from Samba Soul – and like the first, a nice combination of 70s disco with some strong influences from Brazilian music! Most tracks are covers – "Sometimes When We Touch", "I'm In You", or "Eyes On The Sparrow", which is probably the best ... LP, Vinyl record album

Crown Heights Affair
RCA, 1974. Very Good
LP...$19.99
Their first LP, and one that we like way better than anything else they ever did. The record's got a great bunch of hard funky cuts done at a fast tempo – without the throwaway disco sound of some of their other albums, and lots of sax and keyboards in the lead. A bit like early Bohannon at ... LP, Vinyl record album