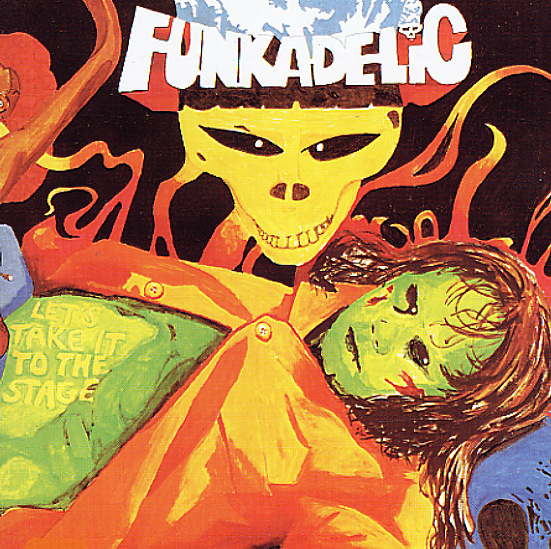 Explores Your Mind (180 gram pressing)
Hi Records/Pure Pleasure (UK), 1974. New Copy (reissue)
LP...$14.99 44.98 (CD...$9.99)
Al Green explores your mind – then moves onto your heart, your soul, and everything in between! The album's a classic in the best Hi Records tradition – and features Al moving into a style that's even more spiritual than before – serving up the sublime tracks "Take Me To The ... LP, Vinyl record album