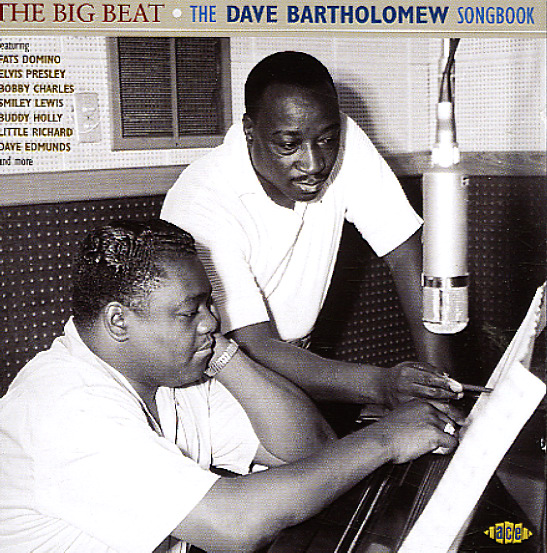 A great batch of songs by legendary New Orleans R&B and soul producer Dave Bartholomew – recorded by a sprawling line-up of soul, pop, R&B and rockers – another revelatory set in the Ace Records series of songwriter compilations! The numbers here stretch back to the 50s and continue up to the end of the 60s/start of the 70s – with Bartholomew-penned tunes done here by Fats Domino, Shirley & Lee, Elvis Presley, Johnny Burnette, Brenda Lee, Georgie Fame, Bobby Charles, Tami Lynn, Bobby Mitchell, Dave Bartholomew himself and many more! 25 tracks in all: "The Fat Man" by Fats Domino, "Ain't Gonna Do It" by The Pelicans, "Blue Monday" by Georgie Fame & The Blue Fames, "Sick And Tired" by Neville Grant, "One Night Of Sin" by Tami Lynn, "The Big Beat" bh The Del Vikings, "The Monkey" by Dave Bartholomew and many more.  © 1996-2022, Dusty Groove, Inc.