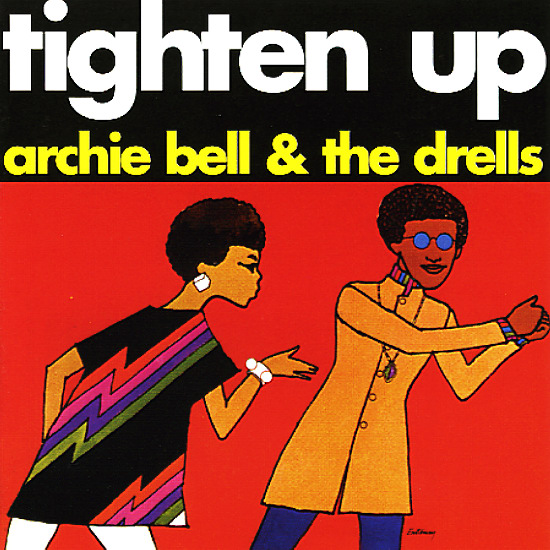 An incredible bit of southern funk – the first landmark LP by Archie Bell & The Drells, and the first big burst of energy from the Texas scene of the 60s! The album's incredible – with Archie up front on rough-hewn vocals, the band grooving in a mad tangle of guitar, bass, and drums, and some super-fierce horn work by the TSU Tornadoes! You've no doubt heard the band's classic "Tighten Up (part 1)", but this album also includes the incredible "part 2" to the track – which takes the groove a million miles higher! And the whole album's equally great – filled with other tight soul gems that include "A Thousand Wonders", "I Don't Want To Be A Playboy", "Give Me Time", and "When You Left Heartache Began".  © 1996-2022, Dusty Groove, Inc.